"Design is a collaborative process, we are foremost dedicated to building a strong relationship with our clients based on trust and guided by our dedication to the creative process."

Atmosphere Interior Design is one of the more influential and well-known interior design businesses in Western Canada. The team, led by Curtis and Trevor strive to not only provide exceptional design, but to also serve our customers and clients, as well as to become a resource for the broader design community. Through the support of our clients (who become like family), through our contacts in the design community and through our furniture showroom we make that happen. 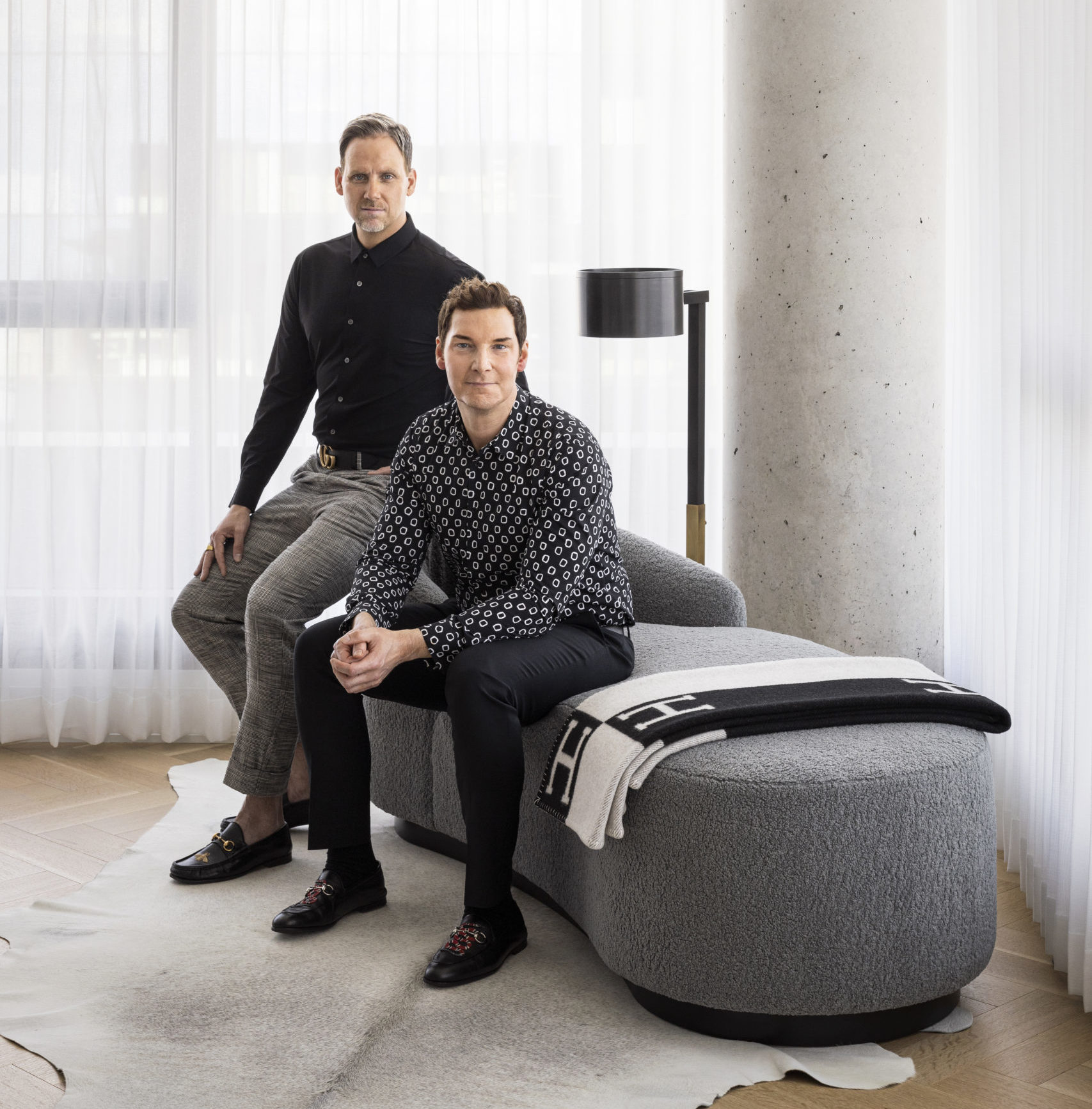 Named Saskatoon’s “Kings of Style” by Style at Home for their striking design style, Trevor and Curtis are paving the way for the city’s growing design scene. Through similar style and influence that has allowed for cohesiveness within their design process, they have leveraged their passion for design into Saskatoon’s most influential design studios – Atmosphere Interior Design. With a shared aesthetic that has continued to evolve over time through work on countless projects together, their commitment to continued education through research, travel, creative conflict and client vision has allowed them to develop a style that is recognizable throughout Canada and the US.

Having been featured in several of the country’s leading design magazines – such as House + Home, Style at Home, Canadian Home Trends, and Western Living – Trevor and Curtis continue to leave their mark on the Canadian Design Industry. In both 2013 and 2014, they were voted Western Living’s Designers of the Year , first as “The One to Watch” then with the coveted Robert Ledingham Memorial Award for Western Canada’s emerging designer and most recently a finalist for Designer of the Year 2022. This recognition solidifies them as one the leading design teams in Western Canada.

Trevor and Curtis’ partnership is one shared in all areas of life. When not working on exciting new projects with clients, the duo enjoys spending as much time with their friends and family as possible. Dedicated to maintaining a healthy lifestyle – they strike a balance with a regular fitness schedule that allows them to recharge at the end of a long day at the office. Being continually inspired and motivated, Trevor and Curtis take frequent trips to New York, Palm Springs and Los Angeles, where their passion for design and the success of their business is continuously reignited.

Atmosphere Interior Design Inc. offers complete interior services from conception to completion, foremost focused on clean lines and classic proportions. With a comprehensive understanding of furnishings, textiles, and custom design, Curtis Elmy and Trevor Ciona bring a thorough and inspired vision to every project. This allows their clients to develop complete confidence under their careful direction. We work on full scale and medium size design projects whether a new build or renovation. Our team also offers several levels of furnishing and decorating services - from a room refresh to a full turn key home furnishing and decorating installation. We partner with independent contractors and home builders who share the same passion and dedication focused on the client experience. 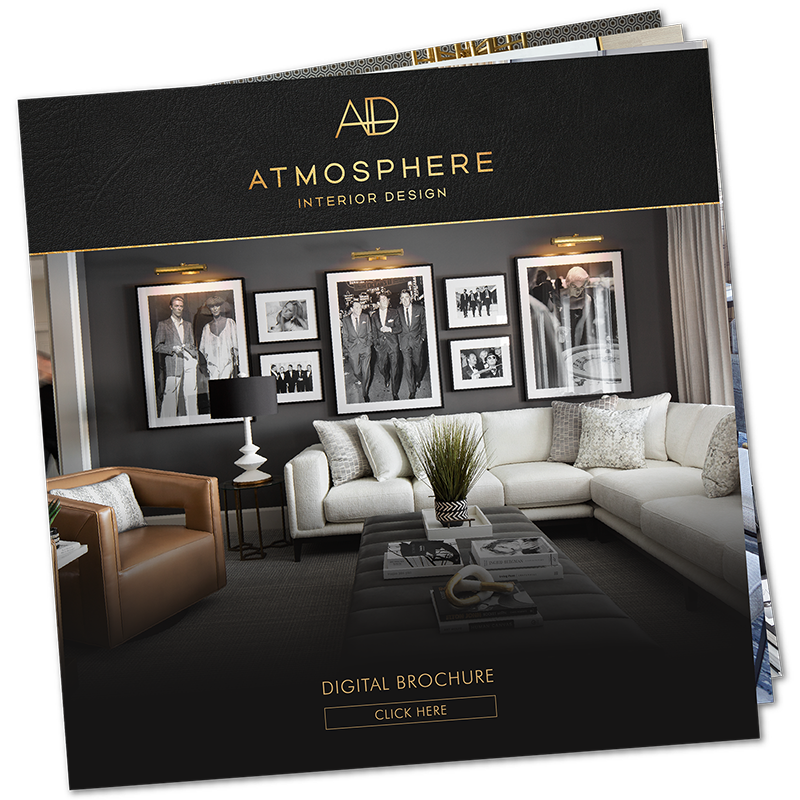